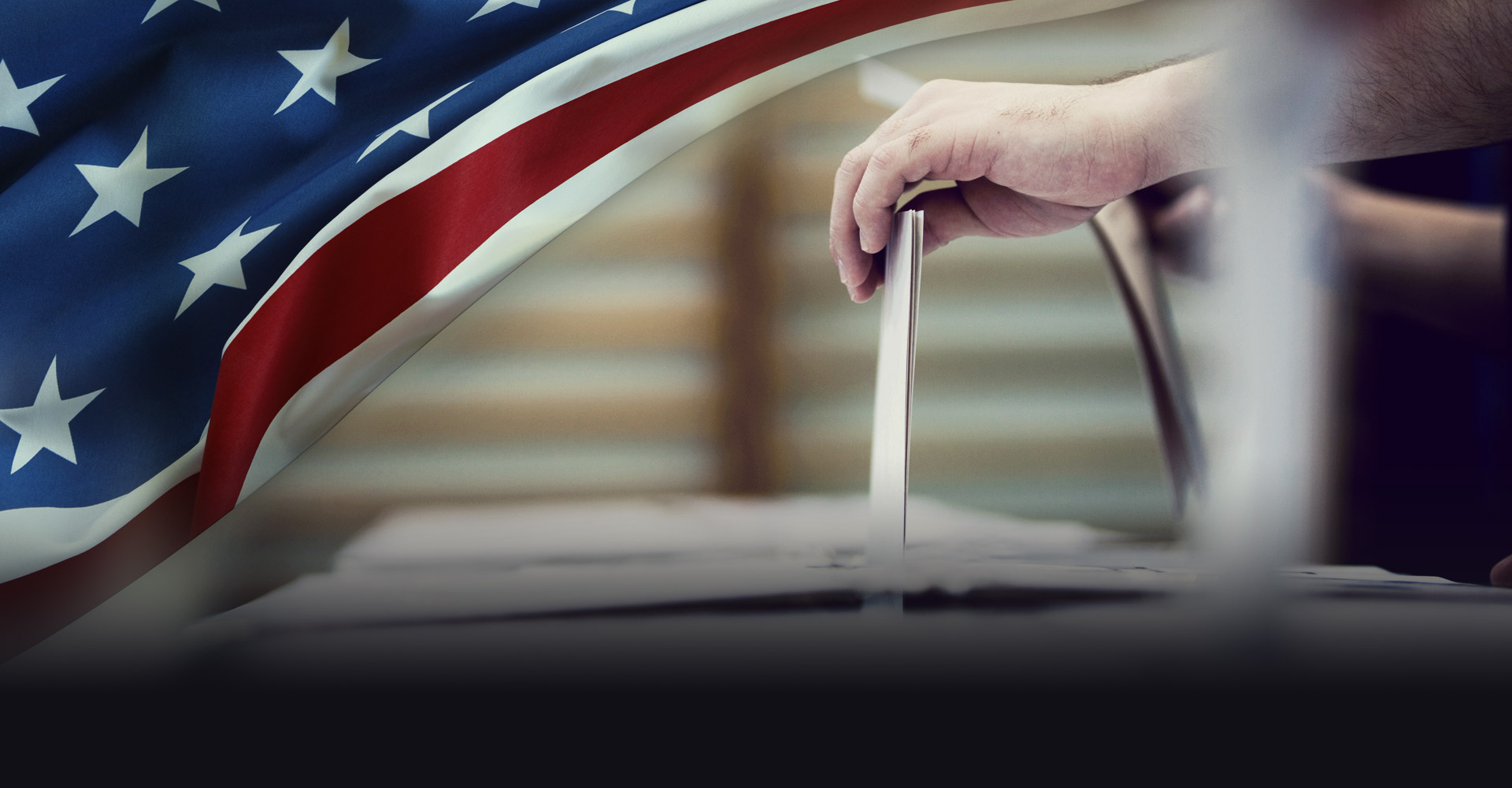 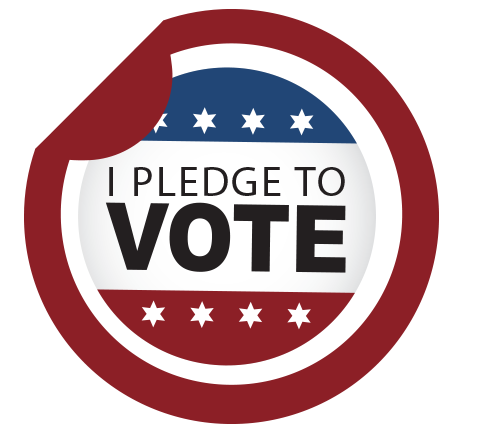 Right now there are forces and groups organizing to bring this country’s greatness to a screeching stop. There are conspiracy theorists and open borders supporters, anti-free speech activists and Antifa fanatics who throw rocks and assault innocent people in the streets, leaders in Congress that call for the abuse and harassment of fellow Americans because they disagree and sickos that leave decapitated animals on the doorsteps of Homeland Security employees.

Understand this: the people who don’t like America are organized and motivated by their anger, and will be voting.

Will you vote too?

Below are just some of the people, ideas, and institutions that make America the most amazing country in the world, and if we want them to succeed, we must all vote for the people who LOVE this country and will stand up for the following and more:

By signing this pledge, I am committing to VOTE for the people who LOVE America and get others to VOTE too.

The future does not belong to hate, or conspiracy theories, or lies, or fake news, or open borders, or intolerance.

The future belongs to the ideals found in our Declaration of Independence and the Constitution: life, liberty, and the pursuit of happiness.

Stand with Tea Party Patriots and VOTE FOR PEOPLE WHO LOVE AMERICA!

NOT AUTHORIZED BY ANY CANDIDATE OR CANDIDATE'S COMMITTEE.

Thank you for signing your pledge to vote.

To ensure that we are able to mobilize our nationwide network of grassroots supporters and flood congressional offices with calls, letters, and petition drives, we need your financial support.

If we're going to fight the liberal Left and the media, we've got to make our voices louder than the Democrats'.

Please help with your very best gift, right away.

Petitions are most effective when everyone gets on board. Help get the message out by sharing on Facebook and Twitter. Or send an email to your friends who may want to help change our government for the better.